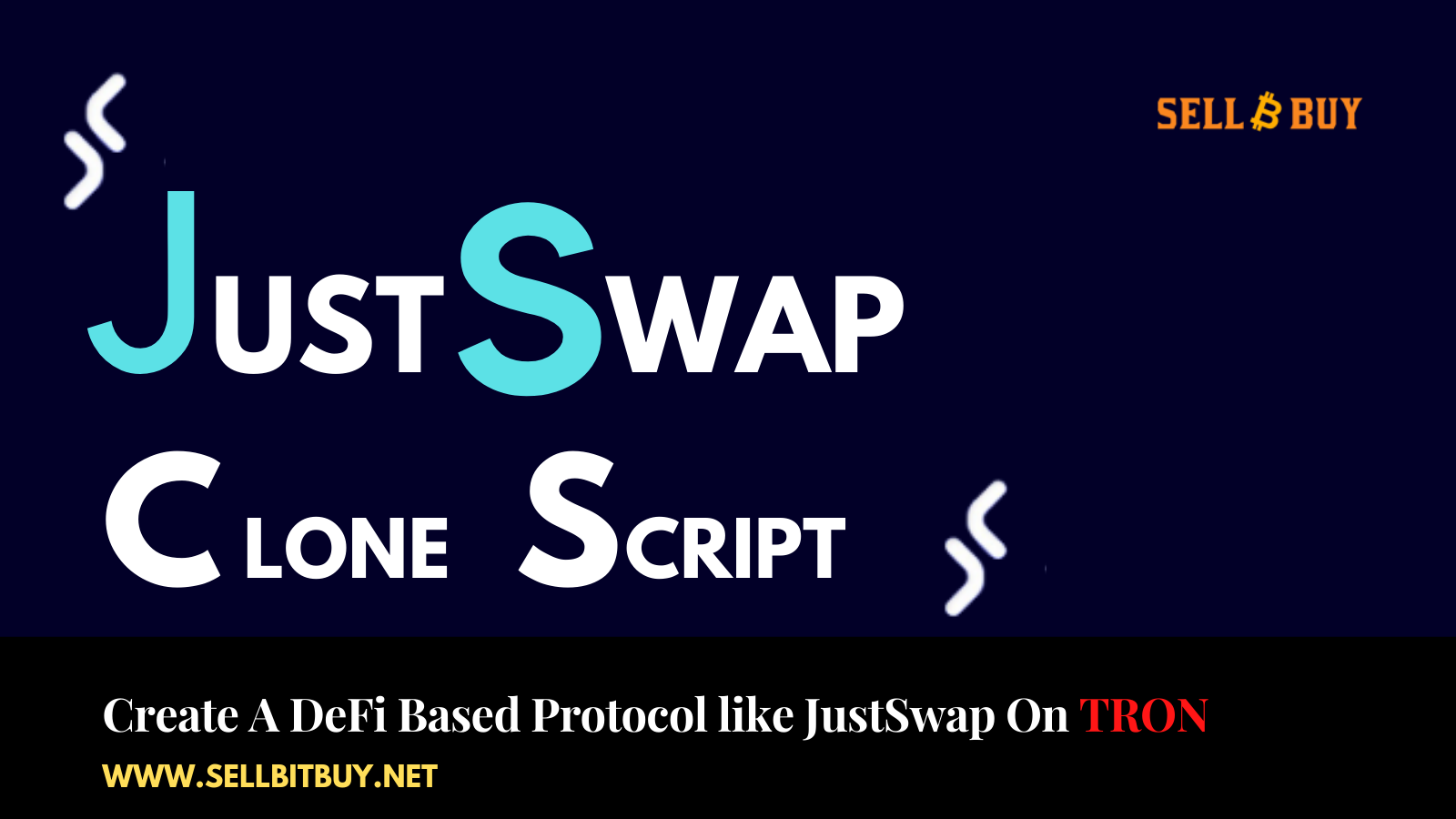 JustSwap decentralized exchange protocol has this top 8 core features.
Reliable & Affordable
Extremely reliable for users to use it and comes within the budget. Traders can easily process their transactions at a lower cost over TRON network.
Limitless Liquidity
Abundant unlimited liquidity if offered by recognizing the importance of liquidity in crypto market, our JustSwap Clone Script is developed in a way that completely quits liquidity issues faced while converting a asset for cash.
Excellent Convience
No matching order is required while exchanging your assets. JustSwap Clone makes sure that traders can perform a instant exchange at a greater convience.
Robust Security
JustSwap escapes from errors as robust security is offered to encompass the security level of this decentralized exchange protocol on a big scale.
Highly Profitable
Creates a free threshold profits to traders in JustSwap. Processing fee is enriched by the traders without adding commission.
24/7 Availability
Open financial transaction is a major highlight in JustSwap as it is easily available for everyone. It is possible in TRON network.
Overcome sky-high Gas Fee
TRON blockchain makes, to getting avoided being charged by High gas fee that usually happens in Ethereum.
No KYC
No restrictions imposed for trading in JustSwap as there is no Know Your Customer policy in this protocol.

Easy Ways To Start A Decentralized Protocol Like JustSwap?

Decentralized protocol like JustSwap can be deployed to real world by following the below steps.

JustSwap is the first decentralized token exchange launched on the TRON network for swapping TRC20 tokens and TRX tokens in a convenient way. Using this protocol traders in TRON blockchain can make a quick trade by overcoming a sky-high gas fee. JustSwap protocol also makes an easy conversion of TRC20 tokens based on a system price. Once after conversion, the trading fee is sent to liquidity providers rather than this protocol itself.
In addition to that, the traders of the JustSwap exchange enjoy great rewards like mining rewards, and have the power to earn transaction fees directly. The CEO of TRON Foundation "Justin SUN", once said that JustSwap on TRON was born due to a rising demand in DeFi space. At last, JustSwap is developed for offering solutions like providing lower fees at 200 times faster speed with instant payment options.
Source: Cryptoviet

Since from JustSwap's launch it has found a great success within just 24 hrs. To be more precise JustSwap holds $3.5+ M of liquidity with a volume of $5M. This record breaking news holded by JustSwap is amazing and finds to be the best example for those who enter into a DeFi market as a fresher can shine in flying colors. Certain reasons are valid they make JustSwap exchange to make profits without any barriers.

Certain reasons are valid they make JustSwap exchange to make profits without any barriers. Let's watch out for what it means.

All you need to do is to get into JustSwap.io and connect your wallet initially.

1. What is JustSwap?
JustSwap protocol is exclusive for making a steady exchange of tokens like TRC20 so that a easy conversion takes place directly in a TRON network. Once trading happens the trading fees will be provided to the liquidity providers as a reward.
2. What tokens are supported for making swaps?
Both TRC20 and TRX tokens are supported in JustSwap and swaps can be performed in both the ways.
3. Does JustSwap charge any trading fee for exchanging tokens?
Yes a small portion of trading fee is charged 0.3%. You need to pay it to the liquidity provider for this protocol.
4. What's the initial price for creating a fund pool?
Initial price for creating a fund pool is always set by the first person who creates those liquidity pools. If he/she fails to set the price range then user who does external arbitrage trading will set the price value at a reasonable cost.
5. How is price determined?
Number of tokens in each pool only decides the price. Certains terms and conditions are imposed by smart contracts for maintaining a steady range in price.
Source: Justswap.zendesk.com

Why Choose Our Team For JustSwap Clone Development?

Searching for a techie for building your Tron based JustSwap Clone?
Solutions are available! - Cryptocurrency exchange development company & DeFi Development Company like us "Sellbitbuy" can provide you a instant solution by creating a decentralized protocol like JustSwap in a limited period. By making use of our developed pre-tested protocol like JustSwap anyone in this global world can start an independent functioning DeFi exchange like JustSwap of your own. You can happily start your earning by launching a end-to-end DeFi platform for achieving your financial growth.
Check out our other decentralized exchange protocols
We make you happy!
Enjoy Our Services & get benefited!
Cheers!

Trending
NFT 2.0 : 7 things you should know about the New NFT Trend
Explore
Get A Instant Free Demo
Talk To Our Experts!