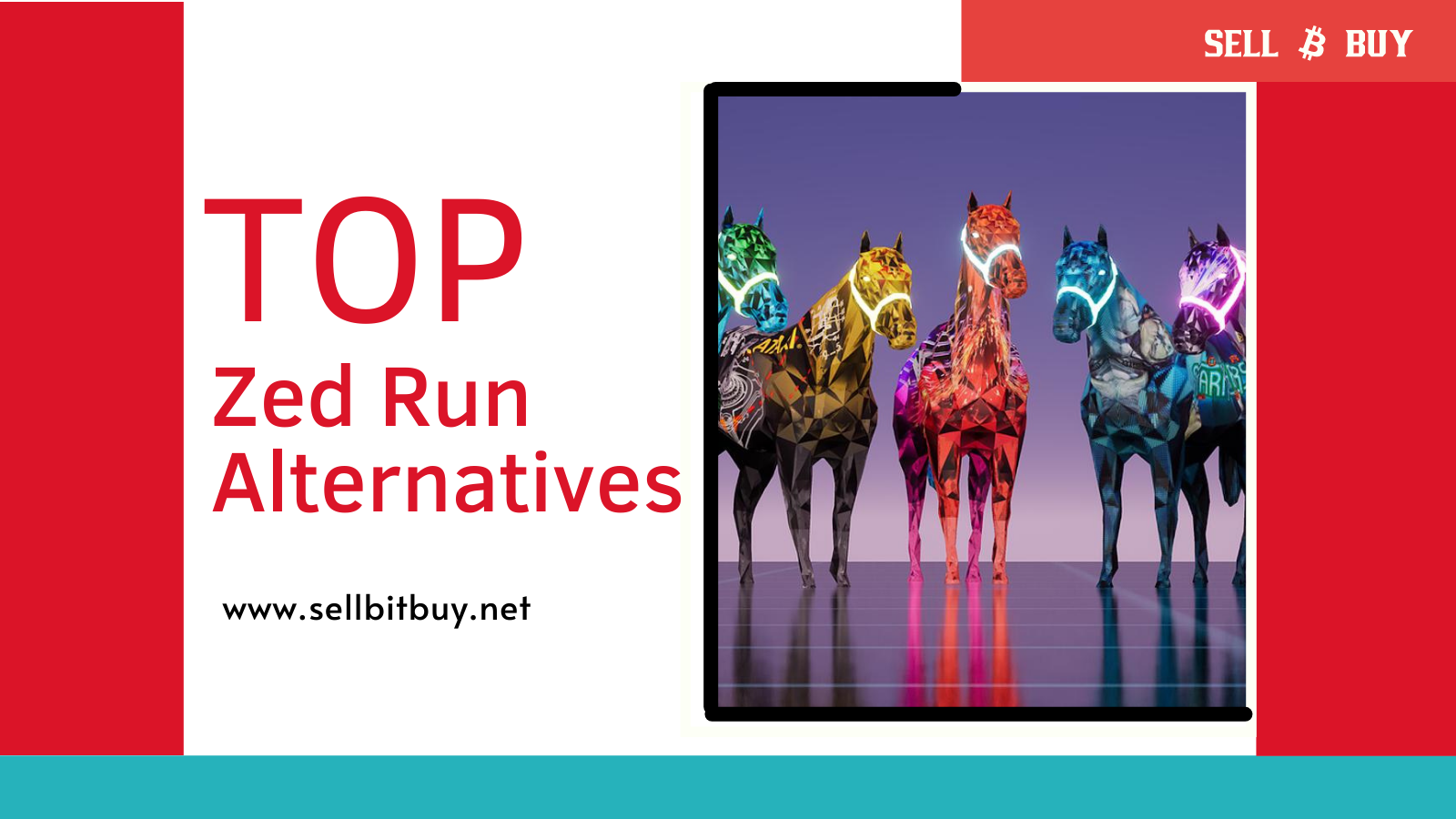 Zed is a fair digital horse racing game built on the Ethereum blockchain technology. It is built by the australian based Virtual Human Studio where one can own, race and earn. The platform was launched in 2019 and now zed run is the future of digital racehorse ownership.

An NFT race horse game where you can breed, collect and race horses on the Ethereum blockchain. By playing the game one can win "cash" prizes and increase your stable size.

Axie infinity is a trading and battling game that allows players to breed, collect, raise, and trade creatures known as “Axies”

Sorare is a fantasy game of football, where players buy, sell, trade, and manage a virtual team with digital player cards.

Sellbitbuy a leading cryptocurrency exchange development company is proud to offer Zed Run Clone Script to entrepreneurs to launch their own NFT Gaming Platform Development like Zed Run. We built the platform in any blockchain like Tron, BSC, Ethereum, Flow, etc. based on the clients request 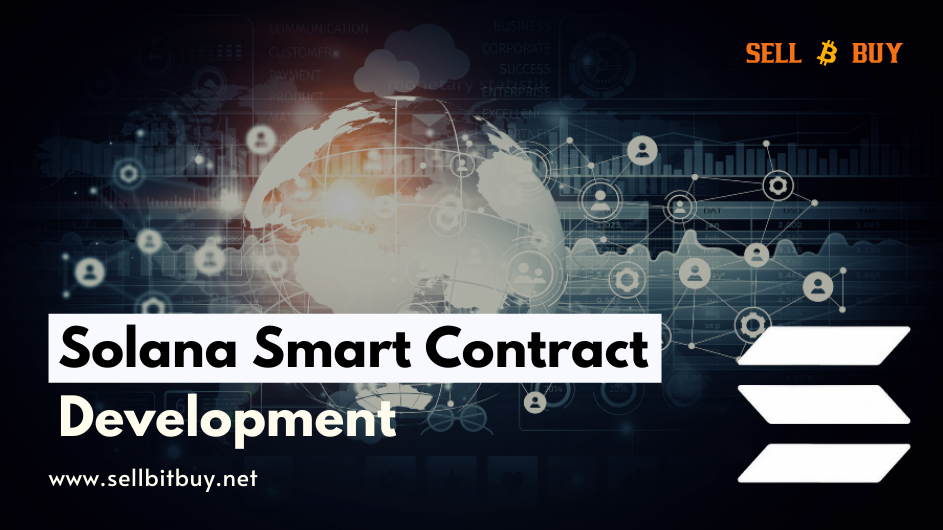 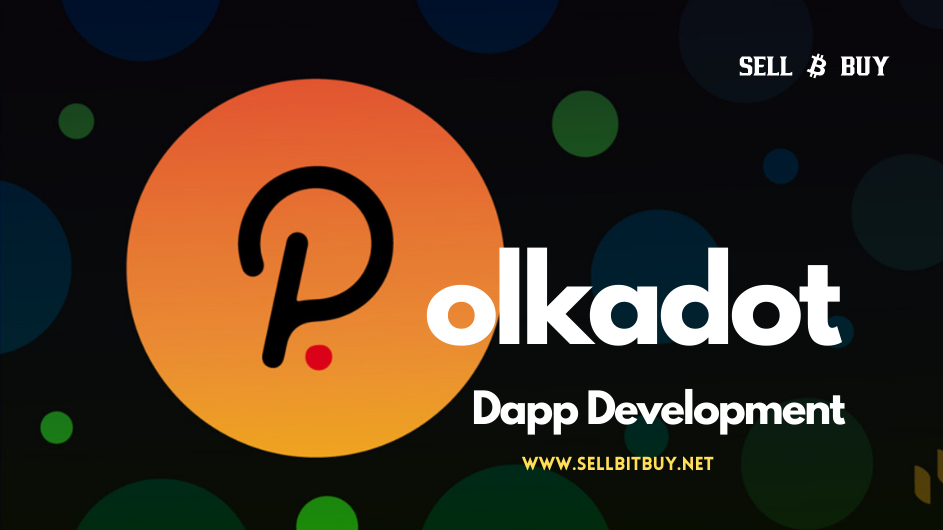 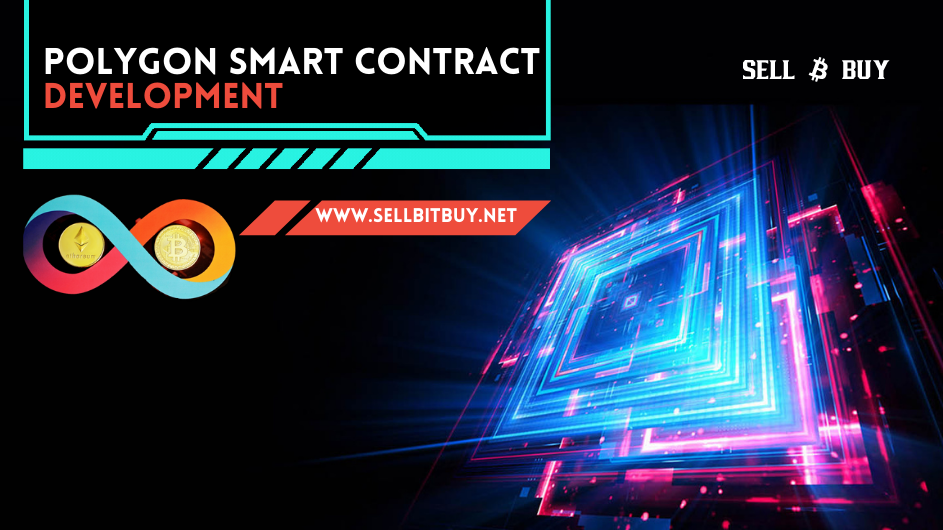 Blockchain Development
Polygon Smart Contract Development - To Launch Smart Contracts On Polygon Matic Network
Explore
Let's Get in Touch
Thanks for showing interest for our services. Kindly fill out your details in the below form. We will get back to you as soon as possible!
Crypto Exchange Clone Script
Follow Us
Cryptocurrency Solutions
DeFi Solutions
Contact Us
Copyright © 2021 Sellbitbuy | All Rights Reserved. 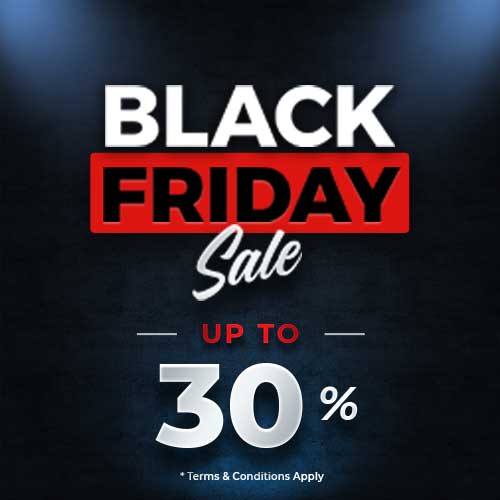 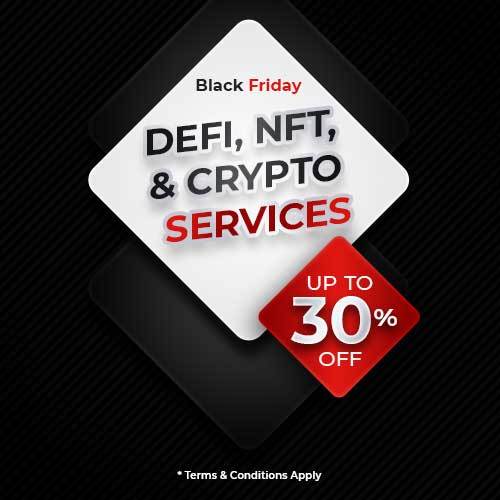 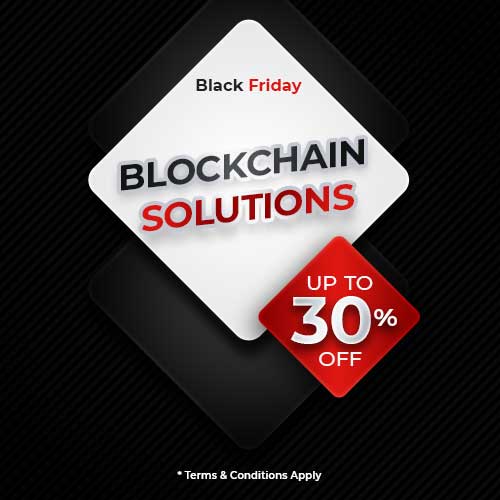 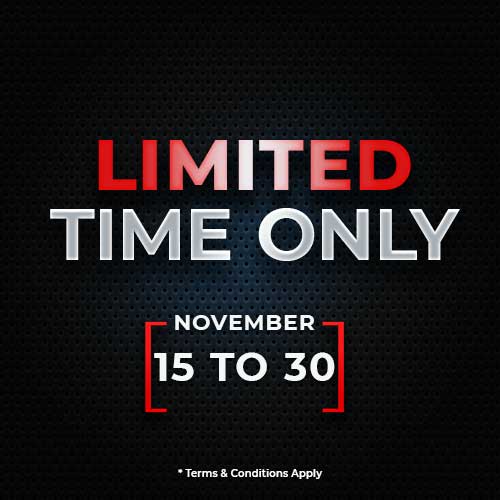 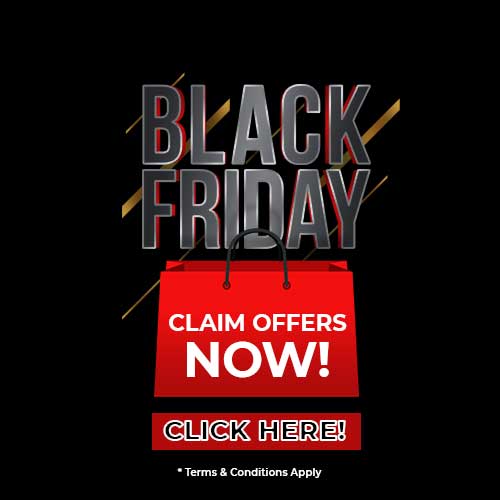 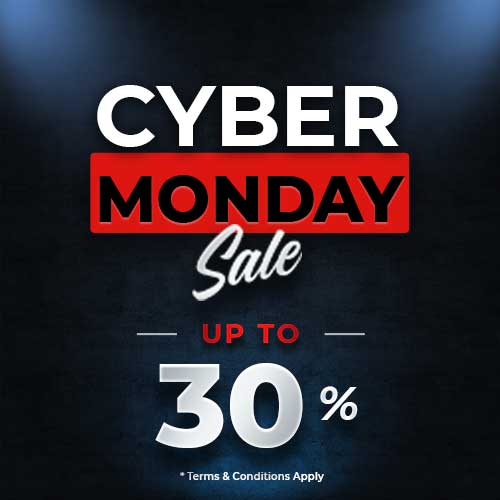