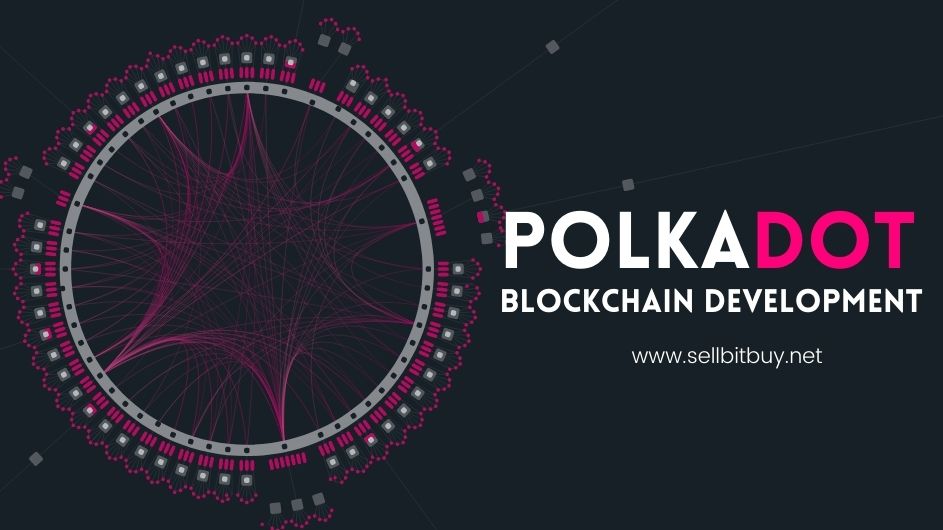 Polkadot - is an emerging open source, blockchain platform based on the NPoS Concept (Nominated Proof Of Stake). The motto of the Polkadot blockchain is to transfer any data or any encrypted assets through the cross blockchain transfer mechanism.

Polkadot was launched in 2020, and the utmost benefit of the polkadot blockchain is that people can launch and operate their own private blockchain on top of polkadot.

So, experts predict that polkadot could be one of a promising and competing blockchain for most popular blockchains ethereum, TRON, Solana and others.

A Glimpse Of Technology and Components - Polkadot Blockchain

Substrate is the The Blockchain Building Framework which is used to build the main network “Relay Chain”.

The state machine of the polkadot blockchain is compiled to WebAssembly(WASM). Wasm is used by popular companies like Google, Apple, Mozilla, Microsoft, Foretag, Cubbit and more.

The run time environment of the polkadot blockchain was coded with Rust, C++ and GoLang.

Trending News About Polkadot : The team polkadot launched its first set of parachains, which were in the development of five years long period The parachains are the winners of the

Roles of the Consensus

Hope you have understood that polkadot is predicted to be another promising open source blockchain, that could simplify the procedure of accessing data through its collaborative blockchain framework. Now it’s time to think about how you can leverage the best feature of polkadot for your business benefits. At sellbitbuy we are conducting a deep research about  the possibilities to provide BaaS service on polkadot blockchain.

Sellbitbuy’s blockchain development on polkadot network, will let you to get the following benefits and that could boost your blockchain application performance in the competitive market.

Our Polkadot development service includes, the below things

Being a leading blockchain development company, Sellbtibuy never missed out the chances of trying out new blockchain frameworks. Our real time experience on developing 100+ successful blockchain projects made us try out polkadot to develop next gen blockchain projects. We are ready to assist you at any time. Bring us your idea and we could make in to real