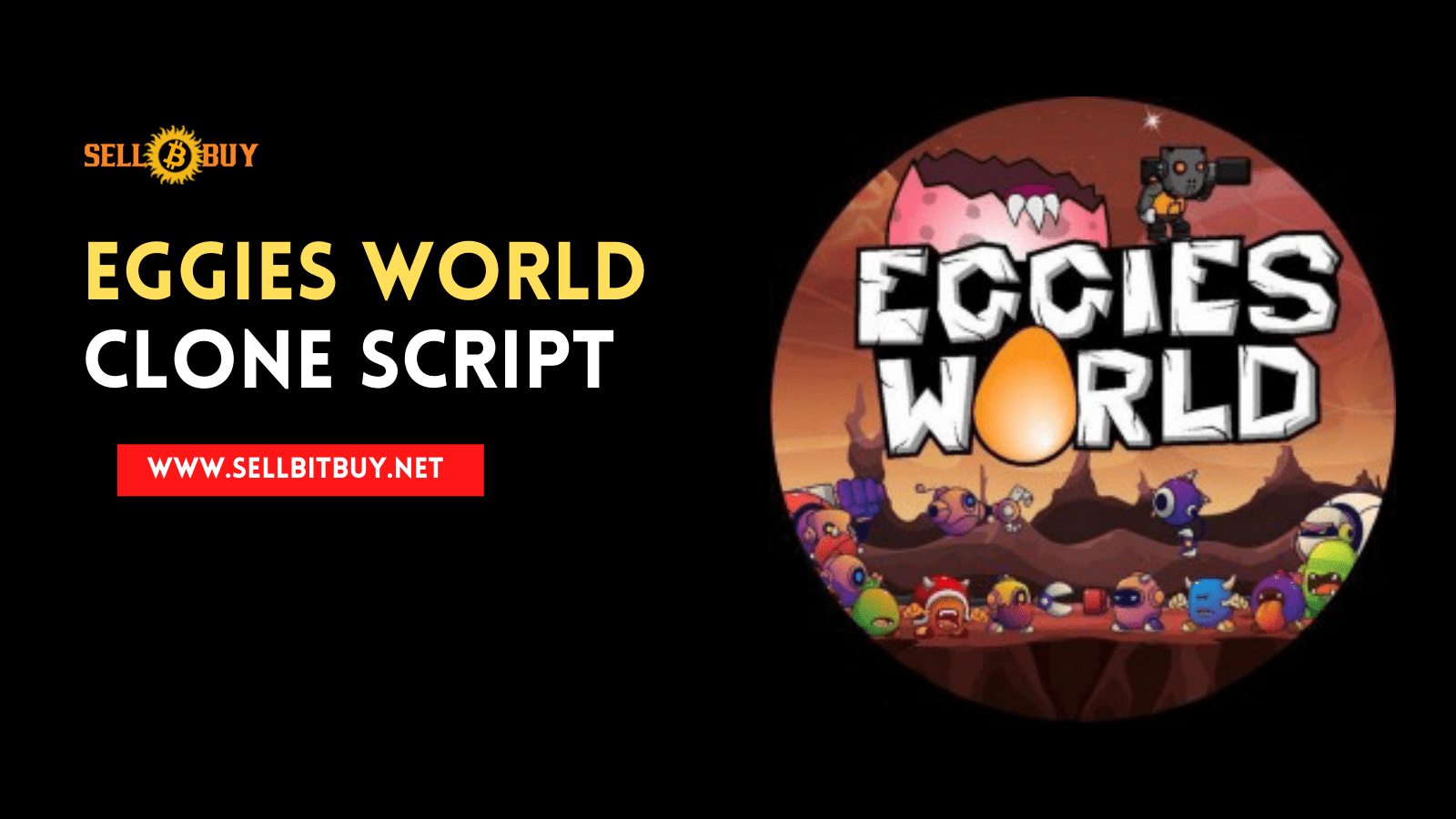 Multi login methods are available for accessing Eggies.World, also a player can login into the Eggies world by using their wallets.

Monster receives an EXP rank and it can be earned by feeding, fighting, & so on.

Visable eggs are earned after this game is played with one or more EGG tokens. The EGG displays stats like health, power, speed, happiness, loyalty, luck for representing the strength of a monster.

Once after an EGG is hatched a monster appears by allowing functions like feeding & play.

A monster is attacked by a set of series attacks, with the support of EGGPower a player can unlock a monster.

It is a gaming token in Eggies World that can be utilized to buy items in the store.

It is a store, where a player can buy items in the store like feed, protect, poison, and personalize a monster in the game.

Environments shows special effects on the stats of the EGG / monster & a player has full control of the environment that let’s them to switch easily.

A simplified chat function is available that allows to communicate between the players.

What Is Eggies World?

Eggies World is a popular online game launched on top of the TRON blockchain. In Eggies World, every player has a huge opportunity to earn TRX tokens as a token of reward by owning a unique monster. Egg needs to be hatched in order to become a live monster.

Let’s have a deeper look about eggies world!

Eggies world gaming concept is an interesting topic to explore. In Eggies World, a gaming platform the players need to pay a huge amount of attention for turning an EGG into a monster. It takes 1 to 2 weeks for an EGG to hatch. Once an EGG is hatched into a monster, the player has to feed the monster inorder to keep it alive.

Monsters in the Eggies World are fed with the TRX tokens, & based on the token that you feed it shows a different impact on your monster. Your monster can get easily hurt by the other players but it never dies even after hurting it. Only solution to kill your monster is to stop feeding it.

After it dies, the DNA qualities can be brought back by paying a fee of about 100 TRX.

Categories of the EGG are segregated into 4 different categories, & they are.

1 Seed Egg token is available and it is distributed only for a limited supply. Only 100 tokens in Seed Egg can be supplied.

How To Launch a Blockchain-Based Game Like Eggies World?

Mass adoption is the secret behind the evolution of the Eggies world gaming platform. Ever since the launch of Eggies World, it has found a great adoption among the blockchain freaks. If you are one among those who aims to deliver an instant launch of Eggies World gaming platform, then it is better to approach a blockchain game development company.

Enquire with our team!