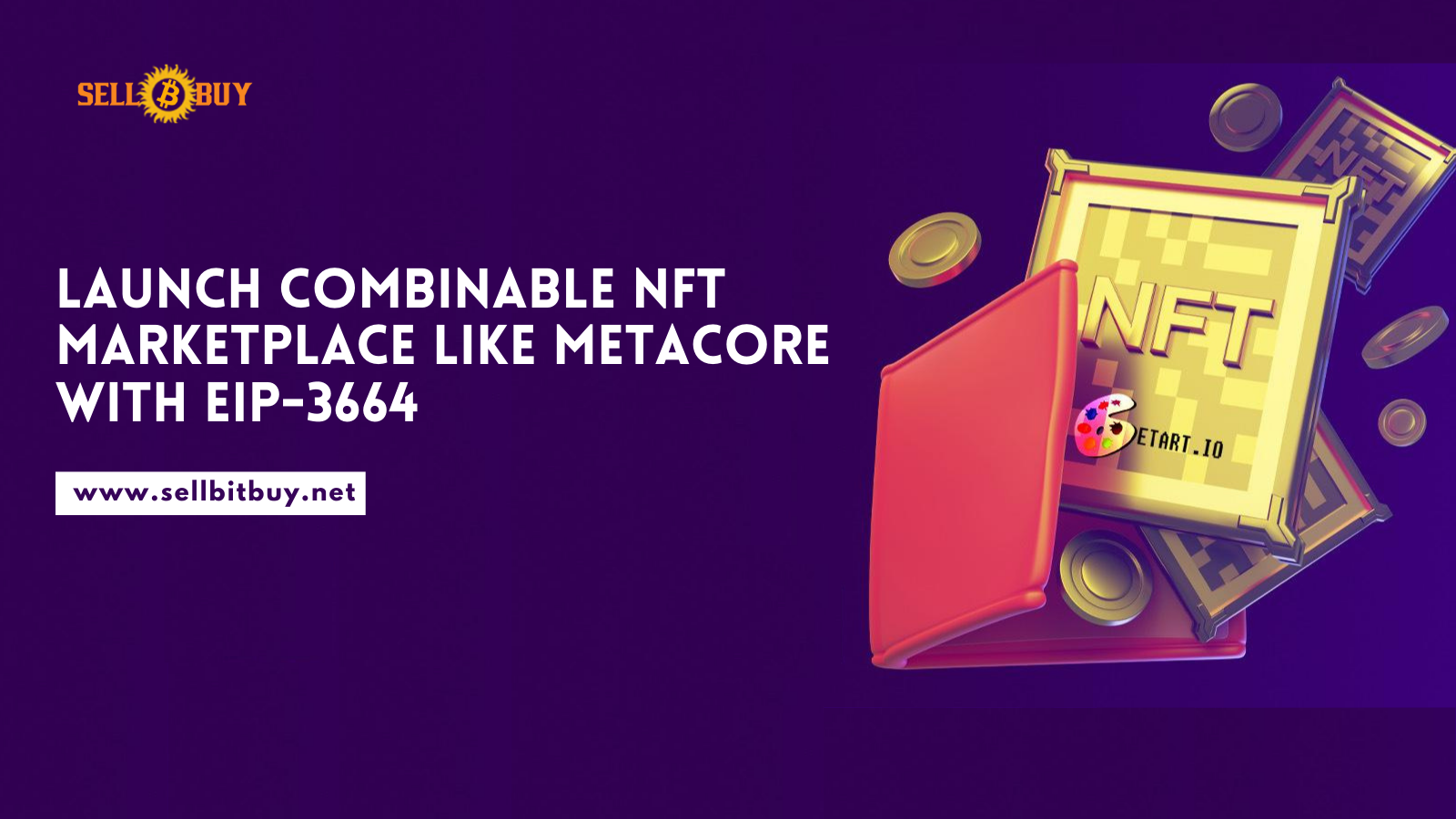 EIP-3664 - Is the new NFT token standard that is introduced with the intention to offer better functionality improvement than the previously launched NFT token standards like EIP-1155 & EIP-721. It’s goal is to create a next-level infrastructure layer for NFTs & on-chain development.

EIP-3664 standard is also elated to introduce attributes like modifiable, separable, combinable. Above listed attributes offer great benefits for carrying out NFT operations on top of the blockchain network.

The core benefit of EIP-3664 is, it offers customizability as it is the key reason for the expansion of the metaverse ecosystem. By making use of this NFT standard, users can create a N number of infinite different types of NFT products, without the need to repeat the NFT token creation process again & again.

What is MetaCore: NFT Identity System?

MetaCore is a recent NFT identity system; In which any metaverse citizens can quickly join in the alternative metaverses by making use of the unique MetaCore Identity. MetaCore platform is a 2-layer ecosystem that focuses on connecting multiple metaverses to build an open-source community.

This attribute is a gateway to create modular & customizable NFT platforms by offering extra additional attributes like arbitrary. Apart from providing arbitrary attributes, the MetaCore focuses on to trace all the transactions that happen via blockchain, with the use of smart contracts.

Smart contracts has its own set of terms and conditions, that ensures to trace each and every transaction happening on the MetaCore.

If you try to use the MetaCore login, and if you find that the password is outdated, then login standards like Legoot & Origin of species offer great support for you.

NFT Loot Boxes gifts you with NFT prizes with very limited functionality. MetaCore platform comes along with Legoot aiming to deliver the maximum output for EIP-3664, by setting the loot props unchangeable.

The real LEGO Loot enables free assembly & disassembling of NFT products so that it can be sold individually in the future.

Attributes of this NFT Game are summarized & listed in 4 different categories.

Transferable attributes: At the time of destruction any NFT attribute can be transferred to the other NFTs, on any critical circumstances.

Upgradeable attributes: Level of the NFT can be upgraded to the next level by upgrading it by paying a portion of fee.

Evolvable attributes: Time attributes are stimulated as the time passes on, the NFTs evolve automatically and so it’s characteristics changes accordingly.

Limitless possibilities include a creation of infinite use cases by making a maximum use of the EIP-3664. MetaCore is now looking forward to collaborating with the NFT Gamers as the explosion of Metaverse begins constantly.

Why Sellbitbuy To Create a Combinable NFT Marketplace Like MetaCore?

Talk With Our Experts & Clarify Your Queries!