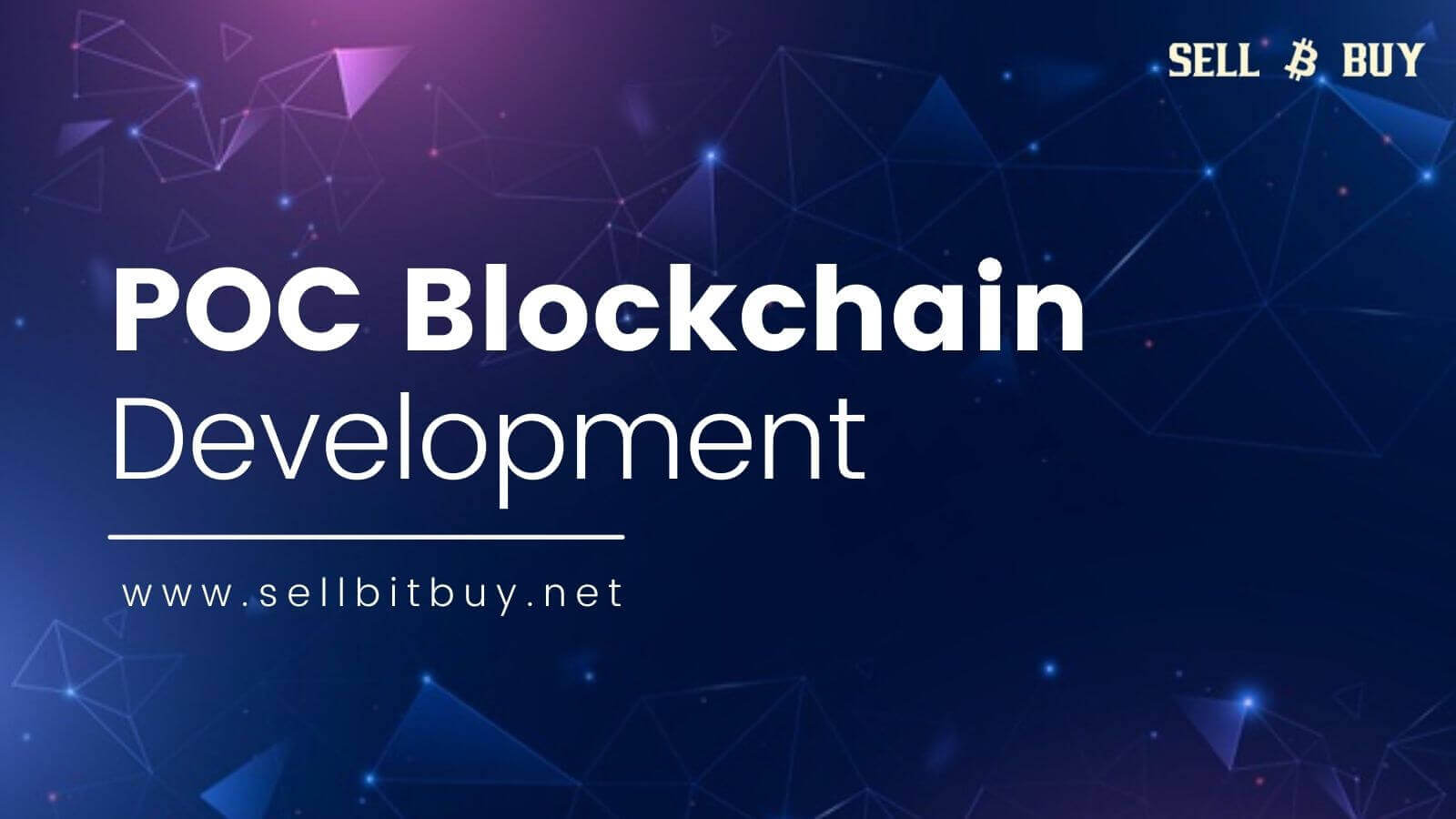 A Proof of Concept is a document that demonstrates the viability and practical possibilities of a blockchain project in a variety of fields, including energy, communication, services, insurance, and healthcare. A proof of concept can be a prototype without any accompanying code or a bare-bones MVP (minimum viable product). A proof-of-concept (POC) is a model developed for internal organizations to gain a better understanding of a project.

To produce a POC, we'll guide you over three stages of development, culminating in a potential solution for the project's feasibility. Our experts will assist you in presenting the project's variability to decision-makers.

Any project will require credible theoretical cases in order to demonstrate the product’s productivity and variability to potential end-users, stakeholders, and others. Create a collection of proposals that explains the parameters. The plan will be the talk of the town in the coming weeks.
Prototype

The theoretical process is now complete, and all the stakeholders have shared their perspectives. The hypothesis will now be put to the test by producing a functioning prototype to demonstrate to decision-makers which may include information architecture, code, sketches, mockups, design, and a fully tested product.

The goal of this stage is to produce a product with the bare minimum of optimal features that will be used in the long run. An MVP is created to test the hypothesis and see what is achievable in the product. The end-users may try to use it at this point.

Why do enterprises need a POC?

Usually, the blockchain POC is awfully popular among the startups in the market. However, POC in blockchain can also be a great tool for enterprises as well.

Mainly there are three points,

Although anybody who pops up with a blockchain project idea believes it will work, POCin blockchain will test your idea to guarantee that you obtain the best version possible, saving time and money in the process.

Another important reason to use POC for blockchain is to ensure that all stakeholders are enthusiastic about your idea and would be willing to invest in it. Whether you are just adding a new sort of feature to an existing blockchain system or building one from the ground up, a blockchain POC will help you get there faster. This provides a distinct advantage in the POC blockchain context.

Focus on a specific business issue

You must first concentrate on your real-world challenges if you want the blockchain POC framework to be effective. Check for a specific difficulty at the start of the theoretical build-up stage when you are searching for a popular deployment sector. Furthermore, any issue that your idea can solve for customers would be a huge advantage. Many blockchain POC are solely concerned with the technology’s capabilities. They do not resolve any new or even existing concerns. Although it may appear to be plain sense, many businesses fail to do so.

You must avoid becoming engrossed in the existing feature-rich technologies that are not actually useful. Why would your blockchain implementation be successful if you make the same thing as everyone else? As a result, strive to provide a good solution to any existing concerns.

Another significant issue that businesses encounter is project delays. When deciding what features you will need for your blockchain POC, many people go for too much right away. Making a more theatrical entrance into the market does not guarantee success. Moreover,  select the ones for which you are genuinely capable, rather than those for which you are not. Furthermore, do not attempt to complete all tasks at once. Begin with little steps. In fact, minor efforts can help you avoid dangerous factors.
Of course, you will have the opportunity to add new features as you progress. However, covering each one from the start would make the blockchain POC framework extremely complicated. As a result, you may eventually run into a major problem in maintaining a constant relationship between all of the functions. When creating a POC blockchain be patient. Also aim to prevent blockchain hazards by taking incremental steps.

Integrate all ideas and handle them

You won’t be the only one who has brilliant ideas. As you already know, you need to assemble a strong team to support you and assist you in developing a concise solution. However not every member will agree with your ideas. They may have their own ideas and perspectives on blockchain development.
Your stakeholders must also be on board with the concept. Thus they would have a unique viewpoint on the situation. Some of them may not even want to try their hand at blockchain. All of the scenarios result in conflicts and advancing proof of concept blockchain without correctly resolving them will not be successful.
As a result, rather than focusing entirely on your own vision, attempt to see things from the perspective of others. Additionally, build a link between those ideas and a strong blueprint for what you want to achieve.

Have a clear plan

The mischaracterization of blockchain implementation challenges is another roadblock to the proper POC. Clearly, putting blockchain into practice is a difficult challenge. It may have numerous problems at the outset resulting in potential failure scenarios. Go closer to the roots of your idea and seek out possible points before presenting it to stakeholders. Additionally, discuss with your team at each phase to identify any problems in your plan. Also, talk about the challenges you will face and how you will overcome them to create this blockchain POC project a success. Your blockchain POC could fail if you don’t have a well-thought-out strategy. Another item to consider is the strengths and weaknesses of your team. In fact, your team will take control of the MVP prototyping and launch process. However, if your workforce is not capable of handling everything, it will pose major problems for your business. As a result, identify your weak points and strive to change them.

To carry off a blockchain POC project, the correct amount of stuff is always required. You need to hire people who know how to work with blockchains or have a good understanding of the technology. There is currently a strong demand for blockchain developers, however not every developer is capable of handling it. As a result, make sure you hire the right people because you don’t have time to train them. So, there you have it: some pointers on how to make a blockchain POC project a tremendous success. Make sure you follow them because these are some of the most important concerns you may confront. Furthermore, every small count matters and you want to get it properly.

Why Sellbitbuy For POC Blockchain Development?